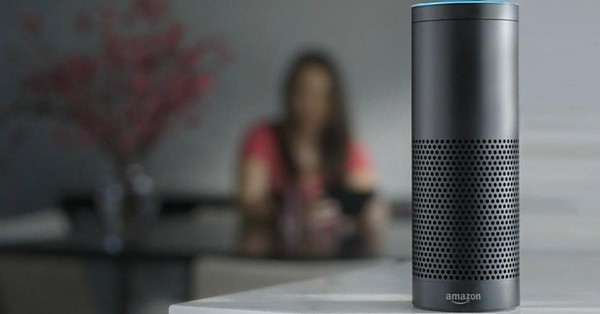 A couple in Portland, Ore., got an unnerving surprise when their Amazon Inc. voice-controlled smart speaker recorded their conversation and sent it to a random person in their contacts list.
Seattle’s KIRO-7 reported that the couple received a phone call a couple of weeks ago from one of the husband’s employees in Seattle, telling him “unplug your Alexa devices right now. You’re being hacked!”
“We unplugged all of them and he proceeded to tell us that he had received audio files of recordings from inside our house,” the woman, who was only identified as Danielle, told KIRO. “At first, my husband was, like, ‘no you didn’t!’ And the (recipient of the message) said ‘You sat there talking about hardwood floors.’ And we said, ‘oh gosh, you really did hear us.’”
“I felt invaded,” she told KIRO. “A total privacy invasion. Immediately I said, ‘I’m never plugging that device in again, because I can’t trust it.’”
She said they complained to Amazon, and an Echo engineer investigated.
Amazon said in a statement Thursday that the incident was triggered by an “unlikely” set of events.
“Echo woke up due to a word in background conversation sounding like ‘Alexa,’” an Amazon spokesperson said in an email. “Then, the subsequent conversation was heard as a ‘send message’ request. At which point, Alexa said out loud ‘To whom?’ At which point, the background conversation was interpreted as a name in the customer’s contact list. Alexa then asked out loud, ‘[contact name], right?’ Alexa then interpreted background conversation as ‘right.’
“As unlikely as this string of events is, we are evaluating options to make this case even less likely,” the spokesperson said.
As voice-activated smart speakers become more popular, many are wary of their potential to secretly record personal conversations, whether by accident or through hacking. About one in five American adults have access to a smart speaker, according to a March report, and about 41 million U.S. consumers use Amazon Echos at least once a month, according to eMarketer.