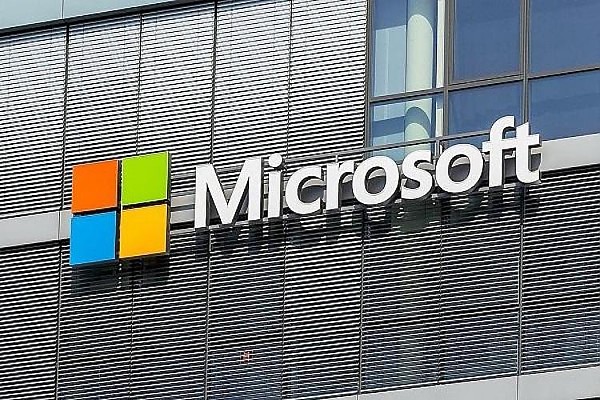 Microsoft CEO Satya Nadella can brag to Bill Gates that the company's stock price has never been higher during Microsoft's 32-year history as a public company than it is now.

And Microsoft's market value just passed rival Google's too.
Shares of Microsoft rose nearly 1% Wednesday and are now up more than 15% this year. The company is worth $760 billion, more than Google owner Alphabet's market cap of $745 billion.

Microsoft now trails fellow Washington state native Amazon by about $30 billion for second place in the market value race.
Apple, the world's most valuable company, is worth about $920 billion. Apple lost some ground Wednesday though. It was one of only two stocks in the Dow that were lower Wednesday afternoon. GE was the other.
But times have never been better for Microsoft, because of Nadella's strategy to focus the company more on cloud computing after former Microsoft CEO Steve Ballmer stepped down in 2014.

Business is booming for the Office 365 software suite and the Azure hosting business. Microsoft's sales and profits are expected to grow at a rate of more than 10% for the next few years, impressive for a company of Microsoft's size.
In addition to the push to cloud versions for Office and other popular Microsoft business software, Nadella also has made a big investment in social media with the $26 billion deal for LinkedIn in 2016.

These are some of the reasons why Wall Street has fallen in love with Microsoft again.
In fact, analysts at both Morgan Stanley and Evercore ISI said in recent months that they think Microsoft's market value may soon top $1 trillion. That's more than 30% higher than the company's current market cap.