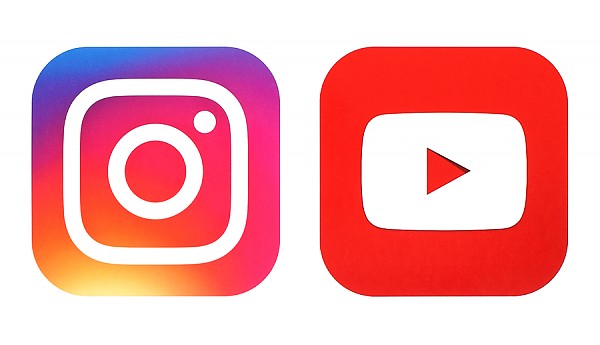 Teens are over Facebook.
A new study has confirmed what we've long expected: Facebook is no longer the most popular social media site among teens ages 13 to 17.

The Pew Research Center revealed on Thursday that only 51% of US teens use Facebook. That's a 20% drop since 2015, the last time the firm surveyed teens' social media habits.

Now, YouTube is the most popular platform among teens -- about 85% say they use it. Not surprisingly, teens are also active on Instagram (72%) and Snapchat (SNAP) (69%). Meanwhile, Twitter (TWTR) followed at 32%, and Tumblr's popularity (14%) remained the same since the 2015 survey.

When it comes to the platform they access most frequently throughout the day, Snapchat is king.

Although the study was only conducted among nearly 750 teens in a one month period starting this spring, the new numbers might be worrying for Facebook. The company recently rebounded from its first-ever decline in users in the US and Canada. But overall, its global growth has slowed. The two countries account for 185 million daily users.

But Daniel Ives, chief strategy officer and head of technology research at GBH Insights, argues Facebook-owned Instagram-owned is more important to the parent company than Facebook itself when it comes to younger users.

"Instagram has captured that demographic better than anyone could have expected," Ives said. The numbers highlight "why Instagram is one of the best tech acquisitions done in the past 15 years."

The survey discovered lower-income teens "are more likely to gravitate toward Facebook than those from higher-income households." The Pew study also found smartphone growth among teens has jumped significantly since 2015 -- 95% of teens say they own one compared to 75% in 2015.

That might explain why 45% of teens said they're online "almost constantly," a stat that has nearly doubled since the 2015 survey.