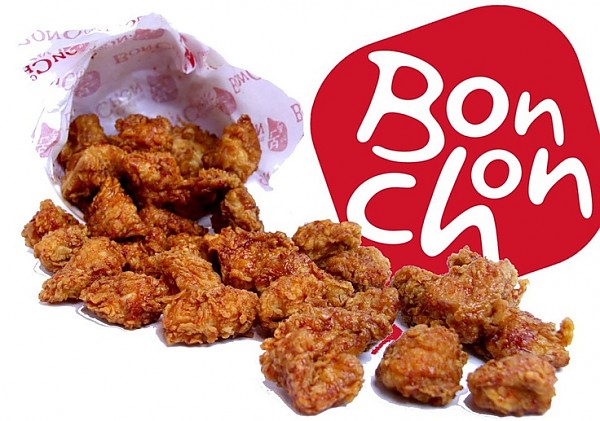 Signs on the ground floor of the Zig Apartments at Broadway and James on First Hill, near Seattle University, suggest popular Korean fried chicken chain Bonchon is getting close to opening its first Washington outpost. There’s no official word on an opening date for the restaurant, which was confirmed early this year, but multiple tipsters spotted the signs of progress recently.

Bonchon’s fast-casual business began in South Korea in 2002 and has sprouted some 200 franchises around the world, including in New York, Hawaii, and Texas. The menu of wings, drumsticks, and chicken strips is accompanied by takoyaki, Korean tacos, pork buns, rice cakes and fish cakes (tteokbokki), bibimbap, udon soup, and chicken katsu.

Locally, the top Korean fried chicken chain is Brian O’Connor’s Bok a Bok, which has a location nearby on Capitol Hill as well as a base in White Center and a brand-new expansion in Burien. Bok a Bok’s long lines and rapid growth suggest Bonchon’s timing is right for entering the Seattle market.